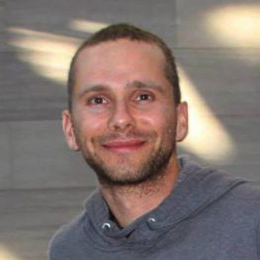 Matt Landman grew up on the East Coast and relocated to California in 2003 where he worked in Finance and studied film at California State University of Humboldt and earned a Masters degree in Business Administration with a focus in Strategic Sustainability in 2010. After various careers in business and finance, Matt left the corporate world to be an organic farmer where he inadvertently began his career as an activist. Working outdoors and dependent upon the elements, Matt witnessed weather engineering in Northern California as the region suffered from a historic and catastrophic drought. The realization that the weather was being manipulated via atmospheric aerosol dispersal changed Matt’s life forever as he inevitably decided to devote his existence to exposing the hidden agenda.

In June of 2017 Matt released the groundbreaking documentary, Frankenskies and will be hosting the third Annual Global Summit to Stop Geoengineering in Tucson, Arizona May 2018, which is a fitting location considering the new public launch of solar geoengineering / chemtrails as a solution to global warming in Tucson in 2018.