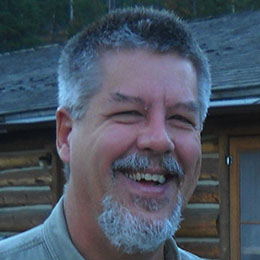 Dr. Calvin Beisner is the Founder and National Spokesman of The Cornwall Alliance for the Stewardship of Creation, a network of over 60 Christian theologians, natural scientists, economists, and other scholars educating for Biblical earth stewardship, economic development for the poor, and the proclamation and defense of the good news of salvation by grace, received through faith in Jesus Christ’s death and resurrection.

He has written over a dozen books, edited over 30, contributed to over 35, and published thousands of articles, popular and scholarly; has lectured at universities, seminaries, conferences, and churches in North America, Europe, Africa, and Asia. Also, he has testified as an expert witness on the ethics and economics of climate change and climate and energy policy before committees of the U.S. Senate and House of Representatives