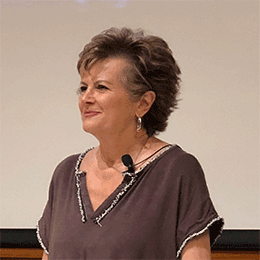 Judy Bruce joins us today to discuss 5G, its effects, and her activism to stop it. Judy will also discuss the connections between 5G, Agenda21/30, and COVID 19.

Judy is a retired financial advisor (CLU, ChFC). Now in retirement, she has become a conspiracy analyst and a community activist. She is currently a plaintiff in a lawsuit against the City of Simi Valley, CA, in an effort to stop 4G/5G small cell towers from contaminating the neighborhoods. She is also an activist in exposing the COVID “scamdemic” by being an ardent follower of Peggy Hall of TheHealthyAmerican.org. She is dedicated to educating, informing and inspiring others to take positive action to defend our God-given rights as protected by the Constitution. We fight tyranny by promoting and defending truth and freedom for all. Judy is also a member of the Constitutional Sheriffs Peace Officers Association (CSPOA). 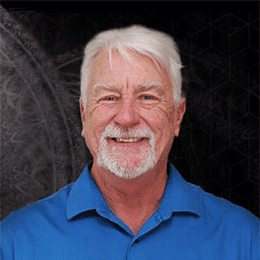 Renowned filmmaker, author, and scholar Jay Weidner joins us today. Jay will get into Agenda 21, vaccines, COVID, and the coming collapse

Called by Wired Magazine an “authority on the hermetic and alchemical traditions,” Jay Weidner is a renowned filmmaker, author and scholar. Considered to be a ‘modern-day Indiana Jones’ for his ongoing worldwide quests to find clues to mankind’s spiritual destiny via ancient societies and artifacts, his body of work offers great insight into the circumstances that have led to the current global crisis.

In 1991, Jay joined KCMU Public Radio in Seattle. He hosted the six-hour weekly interview program, Mind Over Matters, and was also the Public Affairs Director. In 1996, Jay became one of the first employees of a start-up company called Gaiam for which he was the Video Production Development Director until he departed in 2000.

In 2000, he founded Sacred Mysteries together with his wife, Sharron Rose. He has directed 15 films in the current Sacred Mysteries DVD Collection including, The Last Avatar, Infinity, Secrets of Alchemy, Artmind, Healing the Luminous Body, Quantum Astrology, Sophia Returning and more.

Since 2012, Jay developed and produced original content for Gaia TV, the online alternative television network for which he develops and produces cutting edge programs and series such as Cosmic Disclosure and Wisdom Teachings starring David Wilcock, Deep Space, a series about the Secret Space Program, Beyond Belief with George Noorey, Open Minds with Regina Meredith, Hidden Origins with Michael Tellinger Hollywood Decoded, and many more.