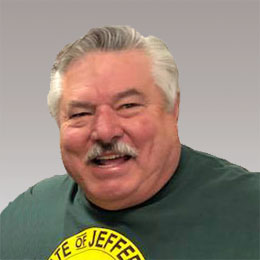 Seeing the overreach of government in 2009, the Rapoza’s helped start The Redding Tea Party as well as help to establish other Tea Party groups in Northern California, which are still active today. Having lived in California his whole life, Mr. Rapoza has watched the decline from the Golden State. He recognizes that our liberties are being taken from us on a daily basis mostly due to the fact that we have little representation in our state legislature. Mr. Rapoza has decided to not watch as our liberties crumble, but to take steps to insure they are preserved using the power of the people given to us in the Constitution.