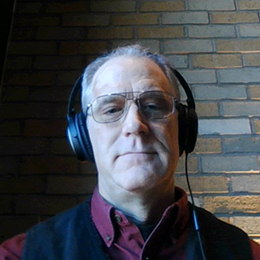 Jerry Leonard is an industrial physicist who, for over 30 years, has researched the history of unethical human medical experimentation in the United States, including the history of the eugenics movement, and CIA mind control research.

Mr. Leonard is also a Lyme Disease survivor and activist. He has written numerous articles about the vaccine agenda behind the denial of effective treatment to Lyme disease victims. He has also given numerous talks at Lyme conferences on the manner in which the biowarfare infrastructure has been used to cover up the source of the Lyme disease pathogen and to carry out human experimentation on behalf of the pharmaceuticals industry.