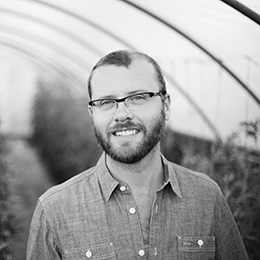 Curtis Stone enters into The Anomic Age today to discuss urban farming, sustainable agriculture, issues with land rights, and more. Curtis will also delve into his book The Urban Farmer and his weekly podcast Liberty on the Land.