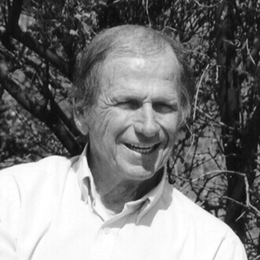 Our guest today in the Anomic Age is Ralph Epperson. He will be with us to discuss the true history of Jesse James and touch on a variety of other topics.