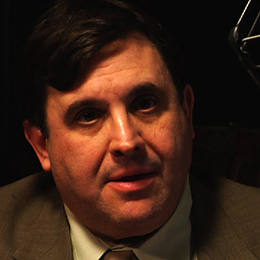 Nelson Thall is with us today to discuss the Kennedy assassination, Marshal McLuhan, the Nazi connections in the United States, and so much more. Mr. Thall will focus on how McLuhan was destroyed for revealing too much information into the mainstream regarding communication, propaganda, and the use of media as a medium of control.