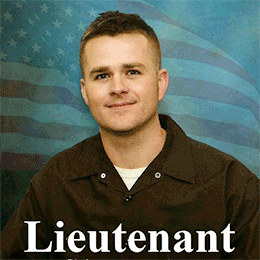 On December 13, 1984, Clint Allen Lorance was born to welder Tracy Allen Lorance and homemaker Anna Monroe Lorance in Hobart, Oklahoma. Clint Lorance has two older sisters and a younger brother. Lt. Clint Lorance moved to Celeste, Texas with the family. Deanna Lorance Malone and Jeni Lorance Neeley were two older sisters, both having three children. Younger brother Cody followed the footsteps of his father and started working as a welder or a machine operator; he has two daughters. The biography will give you a brief idea regarding Clint Lorance petition. You can view the entire website of Free Clint Lorance and join the petition to get the justice deserved.