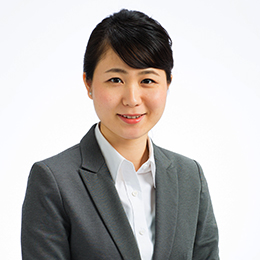 Masko Ganah joins us today to discuss her research into the U.S. border crisis. Specifically, Masako will cover the atrocities happening at the Darien Gap—including the rape, murder, assault, robbery, and smuggling that occur there every day.

Japanese is a foreign correspondent from Okinawa. Ms. Ganaha is well known for her research in Japan, Taiwan, and United States on Chinese Communist Party Information Warfare. 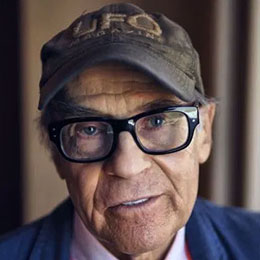 Dr. Bill Birnes is perhaps best known for his numerous credits on Ancient Aliens, Unsealed: Conspiracy Files, and UFO Hunters. Bill is also a New York Times best selling author of the UFO Hunters series. He is a researcher, writer, coauthor, publisher, and contributor on numerous books. In 1983 Bill cofounded Shadow Lawn Press where is continues to publish books on a variety of topics today.

Bill Birnes discusses the methods communist China are using to take over America. He will cover Unrestricted Warfare, 3 Warfare’s Doctrine, the 50 Cent Army, and more. 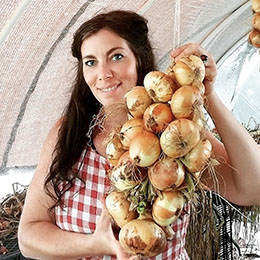 Sarah Dye discusses her families persecution by communists and the refusal of the city, police, and farmers market to stop it. We will also get into family farming, education, and the tactics that the communists employ to terrorize the public into submission.

Sarah is a wife, mother, and small-scale organic farmer who home-schools her three young children. Since 2011 Schooner Creek Farm has peacefully sold at the Bloomington Community Farmer’s Market as their source of livelihood. Recently, radicals began harassing them and protesting at their booth within the market for their alleged political views. They were helpless against the onslaught of terror, which the Mayor of the City of Bloomington publicly endorsed, along with city, and market employees. Finally, they were able to obtain an attorney and they are now fighting back.