Pastor Eric was called into the service of our Lord in 2009 as an under-shepherd for the Lord Jesus Christ. Having served in the military, the Lord used this time to help him realize that he needed a Savior.

Living his life believing in God, there was no real connection to the roll Jesus played in the Life of a Christian. After having a false conversion in 2001, it was not until 2005 that the Lord revealed Himself and Eric was gloriously saved and came to the knowledge of Christ’ unending love.

Pastor Eric was ordained as a Southern Baptist however, in 2011 planted a Non-501 (c)3 Church after realizing that the 501(c)3 status of the Church in America is a form of Baal worship (unknowingly). Pastor Eric is a graduate of LBU (Louisiana Baptist University) and completes his Masters of Psychology and Biblical Counseling this year in 2020. 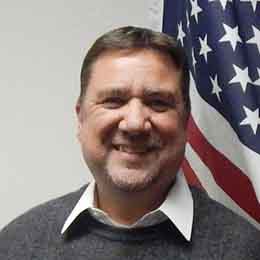 Douglas V. Gibbs shares his extensive knowledge of the Constitution and the legality of the various things occurring across the nation today. We will delve into ANTIFA, BLM, GOD, President Trump, and much more.