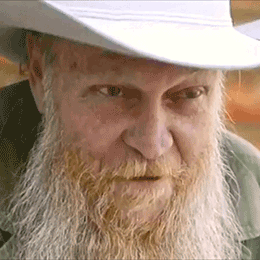 Tonight we speak with Elias Alias.  Elias was the senior editor for the Oath Keepers’ national website for seven years, until November 2016. Having retired from Oath Keepers, Elias is now going back into jewelry design work and will occasionally add a page or two to his website: TheMentalMilitia.net. Elias also works as an associate producer for James Jaeger’s Constitutional documentaries, which feature G. Edward Griffin, Ron Paul, Edwin Vieira, etc.

Elias has two grown children and a grandchild. Elias claims to be a “willing servant to all Cats”, and calls himself “The Original Unemployed Poet”.