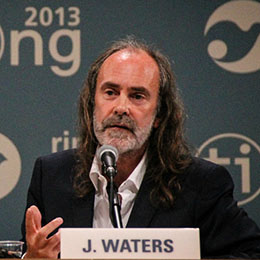 John started his career in 1981 with the Irish Music journal Hot Press, he later wrote in The Irish Times from 1990 to 2014. His first book, Jiving at the Crossroads (1991), about the cultural underbelly of Irish politics at the height of the Haughey era, became a massive best-seller. He went on to write and publish eight other books, including An Intelligent Person’s Guide to Modern Ireland (Duckworth, 1997) and Was it for this? Why Ireland lost the plot (Transworld Ireland, 2012). He is a Permanent Research Fellow at the Center for Ethics and Culture at the University of Notre Dame, Indiana, USA.