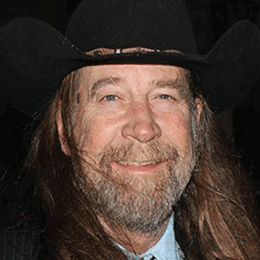 Rick Osmon enters into the Anomic Age this week to discuss his work with satellite imagery, LIDAR analysis, hydrology studies, and magnetometry. He will also works on ancient cultures of the Ohio Valley and line of sight communication.