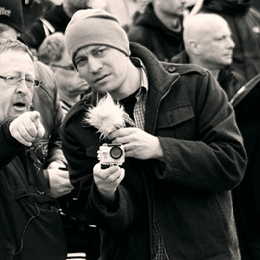 This week I am happy to welcome documentary filmmaker Michael Hansen into the Anomic Age. He will discuss his films, free speech, and illegal immigration. Michael will also discuss the role ANTIFA has played in the collapse of Europe and how their actions there can predict what is to come here in America.