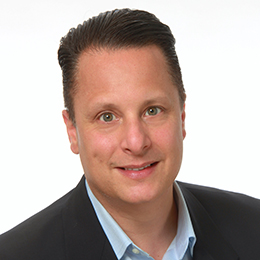 Filmmaker John Massaria is with us today to discuss his work on The Last Narc, the Kiki Camarena story. We will also discuss his documentary I love My Country But Hate What They Are Doing, the ever expanding police state, and much more.

John is a filmmaker, activist, director, DP, and interview specialist. He is proficient in all aspects of production and editing; short films, interviews, music videos, and professional audio engineering on location. John also does marketing, promotional designs and campaigns.

In 2016 John directed the full featured film “I Love My Country But Hate What They Are Doing”. Recently, he concluded long format interviews with Ray McGovern, William T. Still, William Blum, Don Jefferies, Jeff Steinberg, Jeffrey Lichtman, and Peter Michael Ketcham. In 2017 John was the executive producer on “Rogue Narc”- the story of DEA “Kiki” Camarena and Hector Berrellez and this year he was associate producer for The Last Narc, an Amazon Prime 4 part series.

Never Before Heard Tapes From The Last Narc