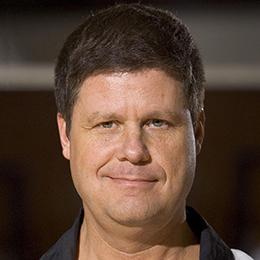 Bob Holmes joins us today in the Anomic Age to discuss the increasing number of suicides occurring in schools across the country. Bob messages for teens and adults about anti-bullying, never giving up on dreams, the effects of drugs and alcohol, encouragement, intentional living, and moving towards a passion filled life!