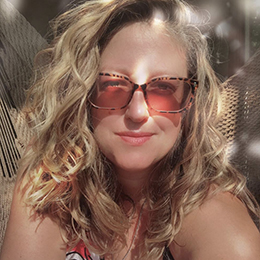 Megan Fox is a columnist and podcaster at PJ Media. She is a published author of two books, “Shut Up! The Bizarre War That One Public Library Waged Against the First Amendment” that she wrote with her friend and colleague Kevin DuJan about their three-year adventure exposing a public library that was allowing men to commit sex crimes in the library without calling the police. Megan’s second book, “Believe Evidence: The Death of Due Process from Salome to #MeToo” delves into the assault on justice where “innocent unless proven guilty” has been thrown out the window in favor of women’s sad hearsay tales about men they don’t like. Megan hosts a weekly podcast on PJ Media called “The Fringe.”