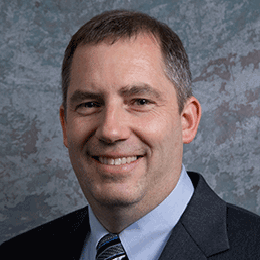 Mark is a part time missionary, pastor, farmer, and author, depending on what time of day it is and what time of year it is. Currently he and his family spend most of their time in the former Soviet Union serving as missionaries. Home base is Yerevan, Armenia, but they do have significant ministries/missions in several other former Soviet republics. His wife, Caren, is an international school teacher. They have three children, Rachel, Alex, and Paul. Paul, our youngest, is living with them in Yerevan and attending Yerevan International School, as a junior. Rachel is a Spanish teacher, and Alex is a senior at Eastern Washington University.

Mark has written two books entitled, “Nazi Ecology” and “Wrath or Rest.” He graduated from the infamous Evergreen State College in 1989 (that made national news headlines not long ago for anti-white racism). Then, he graduated from Western Seminary in 1994 in Portland, Oregon with a Master of Divinity. Mark have served as a pastor and a missionary since that time. He is now enrolled in one of Corban University’s doctoral programs in Salem, Oregon.