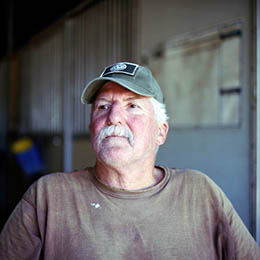 Mark is recognized as the founder of the modern Jefferson movement, Mr. Baird launched the pursuit of liberty on September 3, 2013 when he spoke in front of the Siskiyou County Board of Supervisors and explained the new statehood movement. They voted 4-1 in favor of creating a new state from the northern portion of California. Mr. Baird’s role in Jefferson is as the primary speaker, historical researcher as well as the juris coordinator.

The State Of Jefferson

The Red White And Blueprint