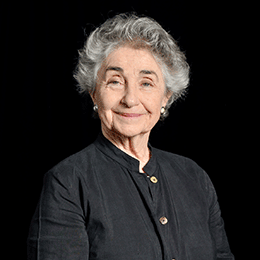 Judith Reisman, PhD. is Founder and Director of The Reisman Institute, Inc. and Research Professor at Liberty University School of Law. Dr. Reisman is an internationally recognized expert on the work of Dr. Alfred Kinsey, and its effects on the family and culture, including the global pandemic of pornography sparked by his works. In particular, Dr. Reisman completed a comprehensive analysis of images of Children, Crime & Violence in Playboy, Penthouse & Hustler, between 1986 and 1990 as a consultant to the United States Department of Justice, Juvenile Justice and Delinquency Prevention, which provided empirical evidence of child pornography in mainstream “men’s magazines.”