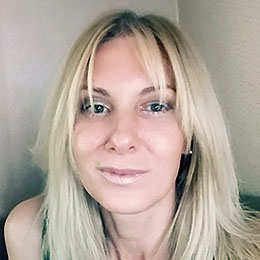 Brendi Wells was born and raised in South Africa and has been on the forefront of making the world aware of what was and is currently going on in South Africa today. Since 2014, she has exposed the atrocities and heartbreaking reality of the persecution her people are suffering as a result of the 1994 communist takeover, disguised as a “democracy”. She is currently living in America with her husband John B Wells, whom she met when she was on his show ‘Caravan to Midnight’ in August 2014. Together they have taken awareness of this cause to the highest levels of Governments around the world. Today she will explain what the next steps in rescuing a nation of people from a sure extinction.